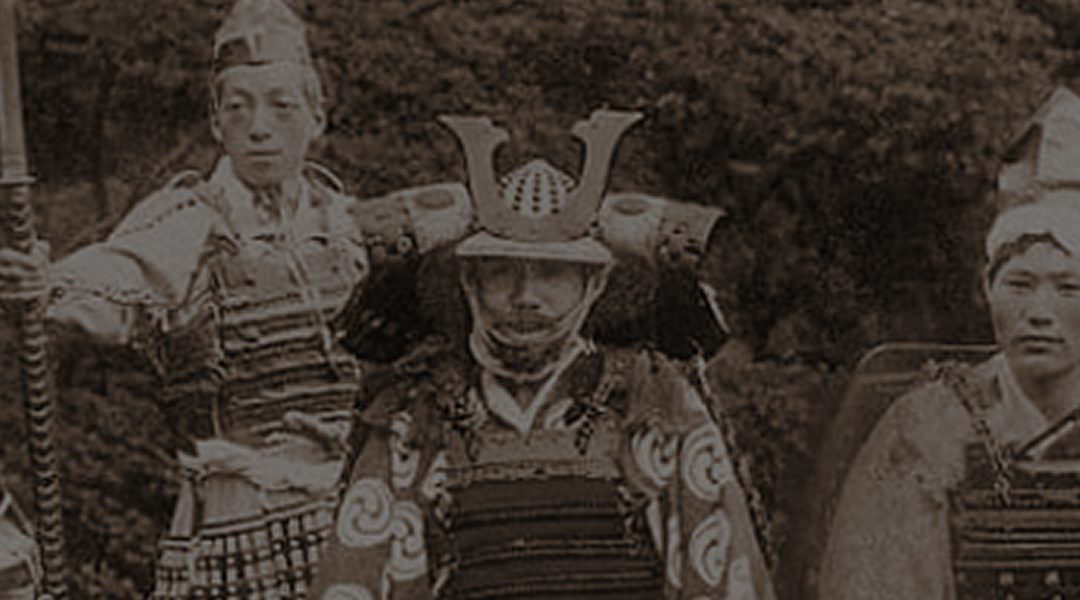 I am what many people would call a dangerous man. This is because since 1988 I have trained 3 to 7 days a week, as other responsible men do, in the arts, sciences, and techniques of maiming and killing men. The popular and appropriate term is self-defense, because few are comfortable with the fact that self-defense requires you train to be very good at maiming and killing men.

This is what it means to be a responsibly prepared man: to be prepared for violence. This is what I train to understand and to do. As such, I am a member of an endangered, beleaguered, and therefore shrinking group. According to our cultural and political masters, my being this sort of responsible man makes me a threat to society. More specifically, it makes me a threat to the society our cultural and political masters are desperately working to create. And mostly they are succeeding.

Despite these facts and what leftists otherwise claim, no one in my vicinity is ever under any threat from me unless they choose to threaten or act to harm me or harm others within my mantle of protection. In short, the people in my proximity are far safer than most other people specifically because of their proximity to me. Even so, the pop-culture leaders of our deteriorating culture now deliberately and erroneously classify me and others like me as a threat to society. You may find this difficult to believe, but there was a time when society did not exclude responsible people. But those days are waning.

Our cultural and political masters often repeat the provably false cliché: “Violence never solves anything.” An education will make remarkably clear that, indeed, violence is the only thing that ever has. Diplomacy is the art of destruction by incremental compromise. Violence or the promise of assured destructive finality is the only thing that has ever ended a conflict.

Despite what your cultural and political masters will tell you, violence is not objectively bad. It is, like every other tool, morally neutral. It is a means to an end and, exclusively, the moral prerogative of the defender. As with any other tool, it is the circumstance of the employment of violence, measured against objective morality, that defines its quality; a fact both sheep and tyrants ignore in order to hasten the embrace of tyranny.

Violence Is No Circus

Because I train and occasionally mention it, sometimes my habits become known by those I interact with and I am often asked if I “know how to fight.” I do not. In the context that those asking imagine it, a fight is either 1) a lie, or 2) a case of something frivolous treated as serious and then carried out irresponsibly and incompetently.

Responsibly prepared men don’t know how to fight and spend no time trying to learn. Fighting is dangerous, foolish, and pointless and a misemployment of violence. Violence is for finality, not frivolity. Violence is terrible and no responsible man ever wants to employ it. Men trained in and prepared for violence don’t fight; we only know how to maim and kill—or—how to immediately and decisively end a physical threat without violence, because the purpose of violence is destructive finality. In a situation where destructive finality is not the proper outcome, violence has no moral purpose and its employment is irresponsible.

As a dangerous man, I am also just a simple designer. For eight to ten hours a day I employ my God-given talents and hard-won skills as a designer and business strategist. The rest of my waking hours, outside of a bit of leisure, are devoted to my family and to responsible preparation as a good, dangerous man. I want and need to be a dangerous man, in part, because I am a husband and a father.

Just like being responsibly prepared for violence, being a husband and a father makes me a member of another endangered, beleaguered, and shrinking group. According to our cultural and political masters, my filial and marital fidelity makes me a threat to the society leftists are working to create. They seek to supplant me and other responsible husbands and fathers with an all-caring, all-knowing, all-controlling government. This is the sort of outrageous idea that takes hold when a society ostracizes good, dangerous men and demagogues their very existence.

Despite these tyrannical efforts and irresponsible ideas swelling in American culture, there are other good, dangerous men around you. They maintain our important traditions and hold to objective morality and they keep us safe when mortal threats arise. They also serve you coffee, pick up your trash, calculate your taxes, fix your plumbing, design your websites, teach your children, write the books you enjoy, and run the companies that employ you and your friends. But not a single one of them is a Democrat, Socialist, Communist, or other statist. Objective morality is anathema to statists and their ideology doesn’t allow for good, dangerous men to exist. As such, they are the actual threats to society.

For Goodness Sake, Be Dangerous

The existence of responsibly dangerous men is culturally and legally threatened and curtailed by a now-continual and rampant encroachment of tyranny. This tyranny is buoyed and enabled by willful ignorance and by the systematic destruction of morality and important, once-sacred traditions. Because of this leftist-designed destruction of morality and American culture, liberty is dying. For everyone. By design.

This responsible preparation means ongoing training. It is not something you can devote a few days, weeks, or years to and then have done with. If you once prepared and now wait in supposed preparation, claiming to be prepared, you are deluding yourself and others. If you are not training regularly you are not prepared and your claim is an embarrassing lie. Training is preparation. All else is fantasy.

Fantasy is the opiate that those working to destroy our liberty and our culture are handing out like candy. Fantasy is what they rely on; that, and the elimination of good, dangerous men. Don’t buy into utopian fantasy. Choose responsibility. Become responsibly prepared. For when the good, dangerous men are gone, liberty and The United States of America will be gone.