Opinion: One in the Chamber? 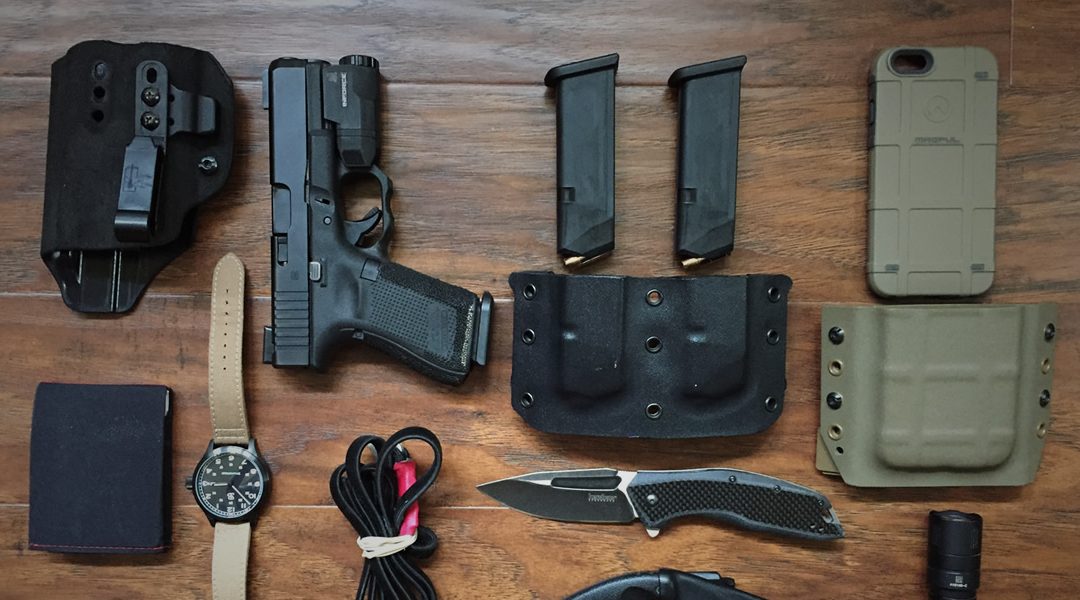 Properly considered, the question for whether or not to carry with a round in the chamber is only partially concerned with self defense. The issue is substantially about whether one is developing and reinforcing habits to become a competent and safe gun handler – or – a perpetual incompetent who is a danger to oneself and others.

An opinion of the author, Andy Rutledge, and not necessarily that of Eagle Gun Range.

A common logic for carrying unchambered is “because it is safer and prevents unintended discharges.” This foolish placebo replacement of actual firearm safety can be made only when one holds the first 3 rules of firearm safety in contempt. The results of this foolishness are manifold and dangerous, including:

The Other Side of Firearm Carry Condition

While the context of this post is meant to address firearm safety, the practice of carrying without a round in the chamber has further consequences. As to the self-defense aspects of carrying a not-ready-to-work firearm, consider the real-world evidence presented in this video from Active Self Protection:

If your gun is not ready to work the instant you need it, you’re not armed. You’re merely encumbered and deluded.

If you carry, carry with a round in the chamber.

A carried firearm is carried for one purpose only: immediate, emergency deployment as a fighting tool. A carried pistol lacking a round in the chamber is a defensive liability and an invitation to negligence. The purpose of the holster (and every carried firearm should be in a holster) is to mitigate issues related to people and objects unintentionally fouling the trigger while clothing and hands are interfacing with the firearm in cramped quarters. Once drawn from the holster, only one action can cause the firearm to discharge: you depressing the trigger.

If your desire is to not fire a gun, it is your responsibility to not depress the trigger. One not capable of managing one’s trigger finger and safely holstering and unholstering the firearm has an obligation to refrain from carrying a firearm until they are capable of managing these operations safely. Until then, adopting the habit of carrying without a round in the chamber is neither a good nor safe alternative.