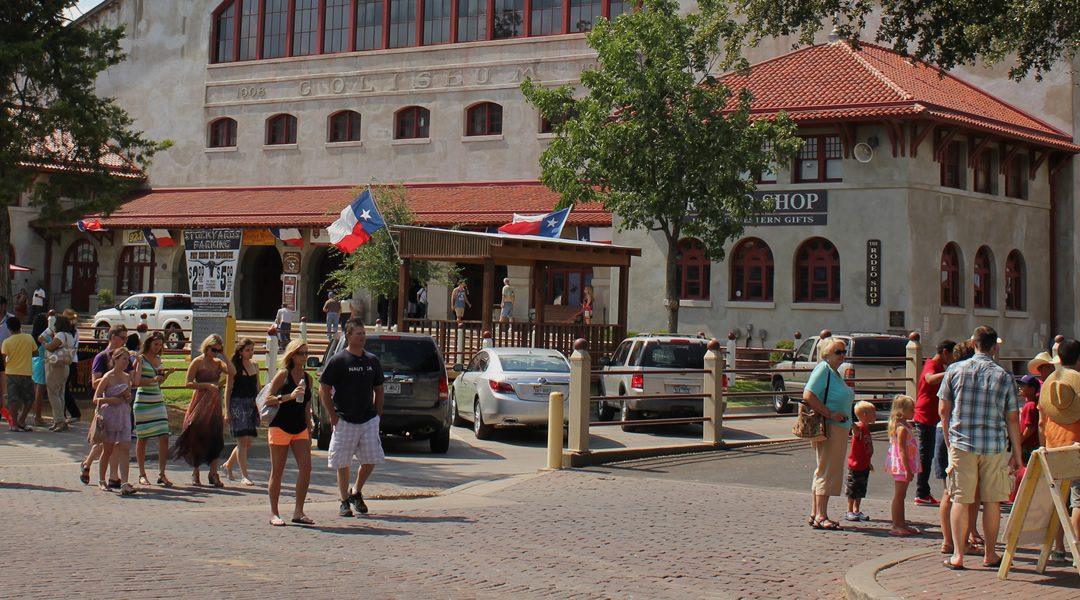 If you are habitually armed in public, it is necessary that you live your public life aware of what’s going on around you; that you are situationally aware.

To become habitually, situationally aware requires that you work to develop some specific habits that at first will intrude upon your daily life. Initially, they’re things you have to deliberately think about and remember to do nearly all of the time until they become unconscious habits. My advice that follows here includes some important components to situational awareness, but once you start paying attention you’ll likely find or develop others. 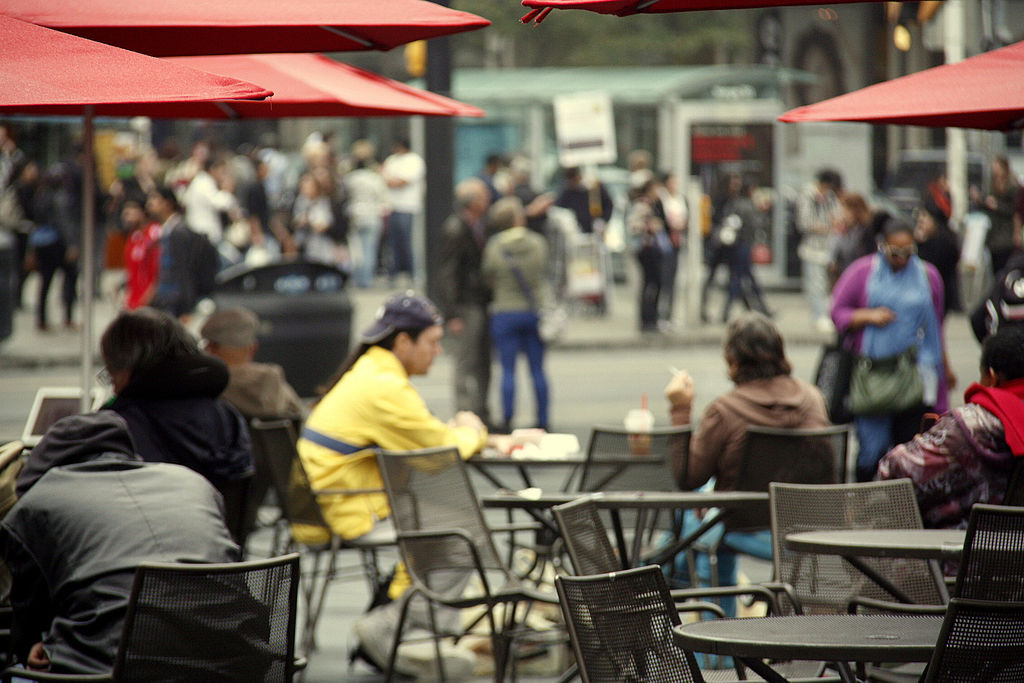 Be genuinely interested in what’s happening around you at all times. Actively and passively monitor the situation for your entire 360.
Everywhere you go you should be continually comparing the people and activity around you to what you believe should be the baseline for the location or context. By baseline, I mean “the normal” for the venue. If anything varies from how people should normally behave, move, talk, and engage in activity it should raise a flag to your attention.

Continually monitor for anything new or incongruent. Note when the volume or character of nearby conversations changes; when the background noise varies oddly; when the flow of human traffic changes; when nearby people’s physical attitude changes, when the point of attention for the people around you changes; when an individual or a group of people seem out of place due to physical attitude, dress, facial expression, movement, or other quality. You might even be able to detect when the mood of those around you changes (develop and then learn to trust your gut!).

At first you’ll have to actively pay attention. In time, you’ll be surprised by how easy it is to keep tabs on everything happening around you. When you have developed the habit, nearly all of the aforementioned information can be monitored passively. When something raises a flag in your attention, switch to active and evaluate things critically for a moment. 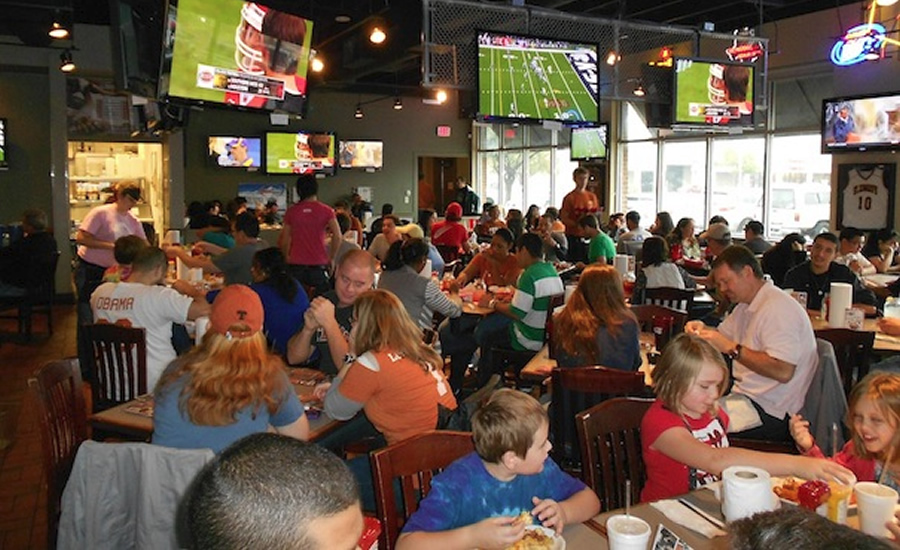 Move and position yourself strategically. Sit facing the front door or the largest area of the room in public places. Even better, have your back to a wall while doing so.
If you’re going to monitor the situation, it’s best to have a clear view of your surroundings, with your back toward the least-likely direction for ambush. This is an easy habit to develop, but it requires that you enlist your family and friends. For instance, my wife always takes the restaurant seat with her back to the door because she knows which seat I’ll take. Likewise, all of my friends know to leave the proper seat to me when we’re out in public because they’ve been trained (by me) and know that if they don’t, I’ll ask to switch seats. When you’re with someone new, move deliberately to take the proper position in a room or at the table.

When in a static position in a public place (e.g. seated in a restaurant, in an office waiting room, in your workplace) briefly make note of every person who enters the room.
Take a look at face, hands, and hips and “clear them” as a potential threat before letting your attention drift elsewhere. While this might sound laborious, it’s really quite easy and can be done in one or two seconds. It’s nothing anyone should notice you doing, as it becomes just a component of your stationary activity and varied attention.

Does the person seem nervous or angry? Are they holding their arms oddly, especially holding their arms against their body or beltline? Are they holding something in their hands? What is it? Are they trying to conceal something in their hands? Are they wearing clothes that are incongruent with the temperature or venue? You should be able to tell from the face, hands, or hips, or combination of them, if that person is about to become a threat.

If you’re then going to respond to the potential or developing threat, you’ll have to already have a plan specific to that location (a topic for another article).

Habits for Moving Around

Take a wide line when going around corners. Check beside and behind you after you turn the corner.
When moving to a space you cannot see, it is important not to make yourself an easy target; either for ambush or for collision with someone else who is equally oblivious and coming toward you.

This habit is most threat-context relevant when you’re in a public space, like on a downtown sidewalk, in a parking garage, in an apartment breezeway or hallway. When you’re going to walk around a right-hand corner, western habit is to hug the right side and take the corner in a shallow manner. Break with this habit and always move to the center of the walkway well before the corner so that you get a view of your new space before you move into it. When you’ve finished turning the corner, reevaluate your immediate 360 after a step or two. Corners—before, during, and after—are common ambush locations.

If you’re approaching a T corner, be sure to check both ways as you’re navigating the turn. Don’t leave an unknown at your back. 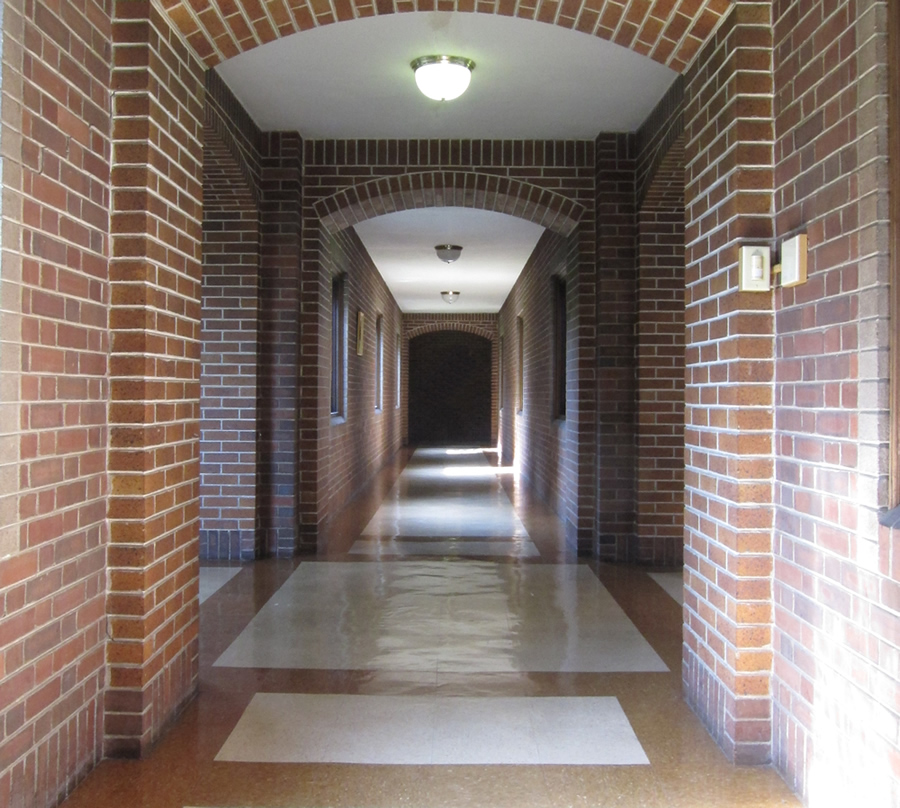 Scan right and left when walking through a doorway—any doorway, even in your own home.
Like blind corners, archways and doorways take us from a clear view to an unseen area. Make a habit of moving slowly through portals while you quickly scan right and left; even up, when appropriate. Unless you’re actively evaluating for specific threats, this needn’t be anything more than a quick glance, as anything that might concern you will capture your attention.

I say “even in your own home,” because survival is a habit that is relevant to the activity, not to the public or private context. If you sometimes don’t do it, then you’ve not yet developed the habit.

Never walk while looking at or talking on your phone.
Just never do it. Sadly, this is a common habit and character flaw among people today. This one mistake is responsible for a large proportion of mugging victimhood. One should never do it.

Note that your friends who habitually break this rule are alive at the whim of criminals who could take them at any moment. It’s not okay to live at another’s whim. 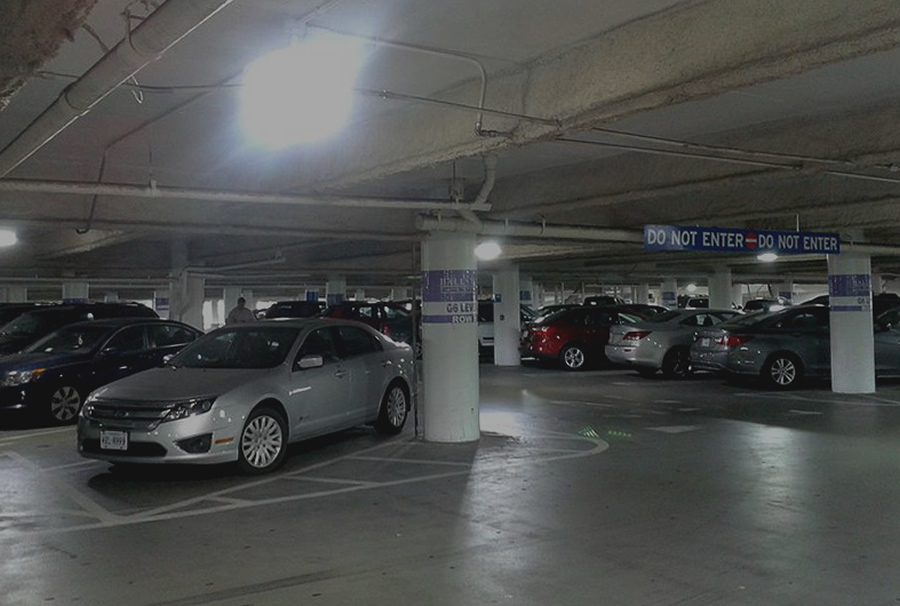 When in a parking lot or parking garage, pay particular attention to your surroundings.
These areas are prime ambush locations so always make note of and evaluate:

Additionally, give parked cars a wide berth while walking to/from yours. Note the spaces in between. Never, ever, assume you are alone.

Pay particular attention when approaching a parking spot.
Whether you’re in a parking lot, a parking garage, or approaching your own driveway, turn up your awareness as you approach your parking spot. Maintain heightened awareness after you park. Scan the wider area then the immediate area as you pull up. Before you turn off the engine or unlock the doors, do a quick 360 scan. Then, when you exit your vehicle, pay particular attention to the area behind you as you reevaluate your 360 and leave the area of your vehicle.

Undo your seatbelt before you turn into your parking space.
Parking ambush attacks often come or can be noticed before you stop your vehicle. Smart assailants may have an accomplice in another vehicle that will block your way of escape. If you are strapped into your seat, it can be difficult to deploy your defensive weapon quickly enough to thwart the threat before an assailant can gain the advantage (you will likely die if you attempt to draw your own weapon when the assailant’s gun is trained on you). It can be a useful habit to free yourself of constraint well before you begin parking.

Of course, if you notice a threat before you turn off your engine, driving away from a threat can often be the best course of action—provided you’re not blocked in or acting from the drop (when an assailant already has a gun drawn on you).

At first you’ll have to deliberately practice situational awareness. In time, you’ll simply be aware. Ultimately, all of these habits should be automatic and employing them should bring nothing visibly noticeable about you. You’ll still look and behave the same way, but you’ll be far more in tune to what’s going on around you. If you’re going to listen to your gut, give it something to go on and work to develop the senses that will inform your intuition.

Since you’re the one with the defensive weapon on your person, you should be the first one alerted to something wrong. Be first. Those who respond last usually don’t last very long when things go wrong. So if you carry a defensive weapon, give yourself a chance for that fact to count for something when it’s needed.

Featured photo at top is by Nicolas Henderson from Coppell, Texas.